How To Handle Moody Girlfriends 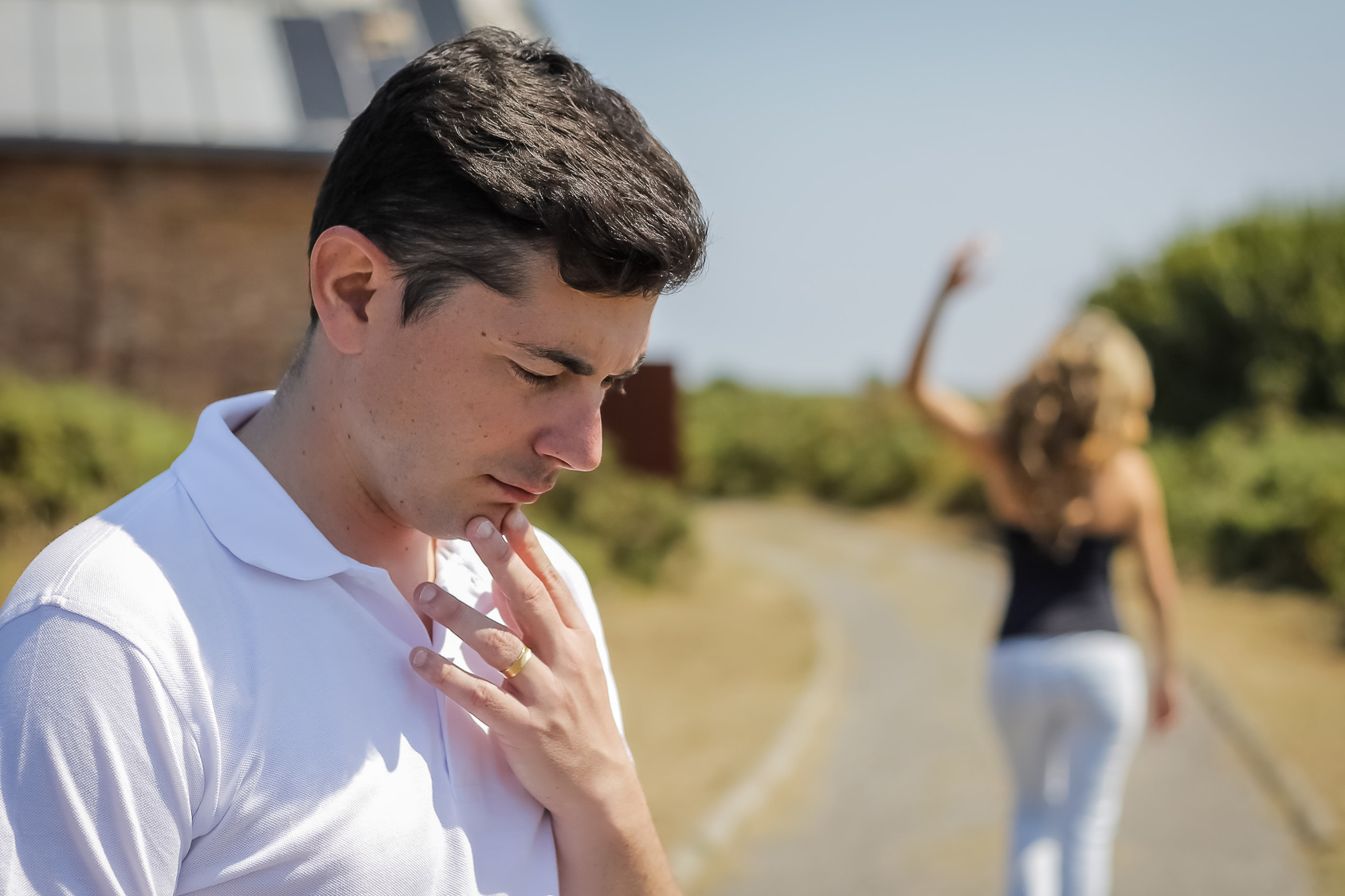 HOW TO HANDLE A MOODY GIRLFRIEND

Anybody who’s been in a serious relationship knows: with strong emotions comes intense fights.

Once we care about someone and feel comfortable enough with them to not risk “turning them off,” we often start to take them – and their emotional energy – for granted.

In other words, when we get moody, we take it out on them.

Both men and women do this. But generally, because women tend to be a bit more expressive about how they’re feeling than men, and men tend to be a bit less aware of our emotions than women, handing these situations can be a big problem for many guys. They tend to struggle with their moody girlfriend.

Most find that no matter what they do or say, they seem to make the situation worse.

But you can learn how to navigate these differences, and have the relationships with women that other men envy.

You just got to follow these four essential rules:

It’s natural to immediately want to look for a solution when there’s a problem.

So oftentimes, when we find out our girl is upset about something, our first reaction is to figure out why and how we can stop it.

Generally, this leads us to land upon two conclusions:

Now look, there ain’t nothing wrong with a little dose of perspective – delivered without condescension, of course – to get her to see the situation in a different light. We all get trapped in our emotions from time to time and can use a little outside help.

But while it’s true that logic and perspective can help with a moody girlfriend in some cases, sometimes all it does is make the situation worse.

This may seem strange to us guys, but there are times when a girl is upset or complaining about something, she doesn’t want or need us to fix it.

She simply wants us to be there for her.

To know that she has our emotional support, and that she can vent when she’s having a rough day. That she can be a moody girlfriend.

So rather than tell her what to feel or what to do, console her. Empathize with her. Understand her.

Use your heart, not your mind, to deal with the situation – as counterintuitive as that may sound.

The issue with using logic at first is that, despite having a problem, sometimes they’re not coming to you for an “answer.”

They’re coming to you to be heard.

(Indeed, usually they already know what to do, so telling them often comes across as arrogant and oblivious, and just pisses them off more.)

Instead just be open and listen. Even if she’s truly asking for your advice, she’ll appreciate it and be more receptive to it once she realizes you care about her and what she’s going through first and foremost. You’ll be blown away by how far just being a sounding board goes to “fixing” the problem, and how much it’ll mean to her.

It’s good to “be there” for a moody girlfriend.

But more often than not, these situations are a lot less serious than you think.

Sometimes she’s just in a bad place. In these cases, the biggest thing to understand is that it’s not a big deal, and don’t make it into one.

Now as we said before: do NOT try to argue her out of it.

But also understand that maybe this isn’t something she really wants to talk about or dwell on. Rather than help, you trying to force a conversation on the issue might just make it worse.

In these cases, understand: she doesn’t want to focus on it, she just wants to stop feeling bad. Whatever the cost.

Humor can go a long way towards changing a woman’s mood, and if you develop a knack for using it well she will absolutely adore you for it. Humor can gently guide a woman out of her state and into a new one where she can laugh at herself and the situation. Indeed, one of the greatest feelings in the world is watching a moody girlfriend reluctantly crack a smile.

Women love to laugh, and if you can give them something to laugh about, they will almost always appreciate the opportunity to do it.

Humor’s a useful tool, but sometimes either it’s tough to make light of the situation or she’s really just not in a receptive place to hear it. In these cases, trying to push jokes on her can actually prove counterproductive.

Not only will it annoy her, but if you keep trying to change her mood and get a specific reaction from her all it does is make you look needy and uncaring.

In these cases you need to try a different tactic. And paradoxically, the best way to do it is to not try to do anything at all.

Obviously you know she’s in a bad place, but you don’t dwell on it. You simply move the interaction forward; change the subject, move onto to other things, and stop putting pressure on it all.

Most of the time when a woman (or anyone, for that matter) is upset, it’s not a long-term thing. Their thoughts are just stuck on an unpleasant topic, and they just need a little help to stop fixating on it. Move your moody girlfriend’s mind off of the issue naturally and the atmosphere will eventually improve from there.

It’s one of the best ways out there to stop a moody girlfriend from being moody.

Unfortunately, however, sometimes it doesn’t matter what we try. She’s upset, she’s inconsolable, she’s not amused, and she can’t be distracted. She’s a “moody girlfriend” who just can’t seem to let her mood go.

It’s so obvious most of us don’t even realize it.

Accept it and her unconditionally.

The truth is everybody has bad days. Everybody goes through tough times.

She needs to know that’s okay and that you love her regardless.

Even if she is an annoying, moody girlfriend at the moment 😉

Either way, allow her to be with her emotions and get through it.

You can’t tell her how to feel. That’s not your right.

This doesn’t mean that you accept violent or abusive behavior from her by any means. Indeed, if you have a problem with how she handles her emotions on a regular basis, then perhaps it’s a sign that the two of you need to talk about whether you are really compatible with each other.

Just be aware, sometimes women don’t always process their emotions exactly how we’d like or expect.

What makes you stand out among other men is how much you’re able to be with her when she’s experiencing those feelings.

How much you’re able to accept her moods while remaining unaffected by them.

Are you going to judge her, or love her unconditionally?

The choice is yours.

It’s not always easy, and it takes a lifetime of practice to master.

And even with that, every woman is different.

But if you manage it, the rewards are a woman who adores you, and who knows she has a man who is both strong and compassionate.

In other words, the “ultimate catch.”

Try it out and let me know how it goes.

PS Don’t forget. EVERY woman is moody at times. The chances of you escaping an at least occasionally moody girlfriend are 0%. This is a skill you need to master. But there is some good news: I offer coaching for men to help them learn how to do it. Contact me for a consultation today. We’ll make your relationship the one you’ve always dreamed of.

(A variation of this article was originally posted at The Social Man. It is a great site, check it out!)