The Chicken Or The Egg 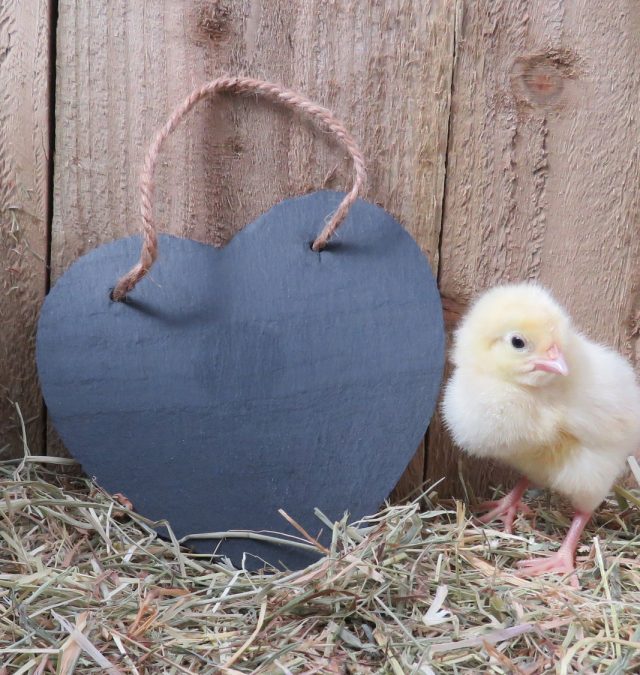 THE CHICKEN OR THE EGG

On June 28th, 1914 Archduke Ferdinand and his wife Sophie were assassinated by a Serbian Nationalist, Gavrilo Princip, in Sarajevo. If you were to ask an average person with basic history knowledge about this event, 99% would tell you this is what “caused World War One.”

Perhaps they are right.

Or perhaps the march to World War One began in 1870 with the reunification of Germany and the coinciding Franco-Prussian War. This was, after all, what shifted the balance of power in Europe and began the scramble for alliances. France’s loss of Alsace-Lorraine humiliated the country, and revenge against Germany remained on its mind for the next 43 years.

Or maybe it was Austria-Hungary’s decision to occupy Bosnia and Herzegovina in 1908. There is no question this provoked the uprising in the Balkans that led to the Archduke’s death, and influenced Russia to enter a defense treaty with Serbia, creating structural risk in the international system. After this, it was inevitable the house of cards would come crashing down.

Or possibly it was Great Britain. Few appreciate its hidden role in the post-assassination July Crisis of 1914, and how it manipulated the Central Powers into thinking it would remain neutral, spurring mobilization. That led to miscalculations by Germany, plunging the continent into war. Ambiguity and deception during a time of tension was cynical and dangerous; the results were predictable.

Or really it just doesn’t matter.

Whenever we attempt to determine cause and effect — the moment that mattered — we are missing what came before it. Even if an event is significant, what led to it?

Who came first, the chicken or the egg?

A moment might be as spectacular as the assassination of a duke — or in the case of a relationship, it could be as benign as putting something away the “wrong” way to your partner one time too many. There is not necessarily something special about the moment. What is special is what the moment meant. What lay behind it.

These moments when we finally “knew” what was coming next might be insignificant unto themselves. Objectively, they might even be routine. But they stand out in our minds for a reason. Because emotionally, those moments were our tipping points.

From the beginning, a relationship is either going to get better or it is going to get worse. It will either fall into a vicious cycle or a virtuous one — and the more momentum behind the cycle, the harder it will be to break. Wherever it goes, the only thing for certain is that there will be blame; there will be an explanation.

No one knows whether the chicken or the egg started the process. Every reason why has another reason why behind it. We react to each other so instantaneously, what’s the point in figuring it out.

You can rehash an argument and analyze who caused what, but the truth is, your truth about an incident *is* your truth for reasons that mostly don’t even have anything to do with the “facts” of what “actually happened.” It could be more about your mood. What happened to your job. Did you go to the gym. Have you had enough sex. Do you feel attractive. Do you feel listened to. Are you afraid of being abandoned. Were you loved by your mother. The list goes on and on.

Fight for the “truth” at your peril. Your ego will bury you in drama and destroy everything you love. Every battle you win will be a pyrrhic victory that brings you closer to defeat. Wounds don’t heal, they intensify and fester. The more you fight, the harder it will be to finish the war. At least on your terms.

If only we were able to escape from these cycles. To give up; let go. Fuck “the chicken or the egg” and fuck each other instead. But we need each other to break free. Like a rocket on course to a distant planet, our calculations must be precise. One wrong move and everything will get thrown off. We are not mature enough to get it right. Though we want to correct course, we are out of fuel. Inertia will have its way with us, dirty and messy, just as it prefers.

The rest is chatter.

The death of this will come anyway, whether real or metaphorical; suicide or murder. Do not fear it. Keep perspective. And keep on keeping on.

And the place where the cycle will either reverse next time… or begin again.

PS If you liked this, you will like working with me. Because if you want to go deep, there is no invisible part of you that will escape my eye.