How To Talk To Women (DJ Khaled Dating Advice) 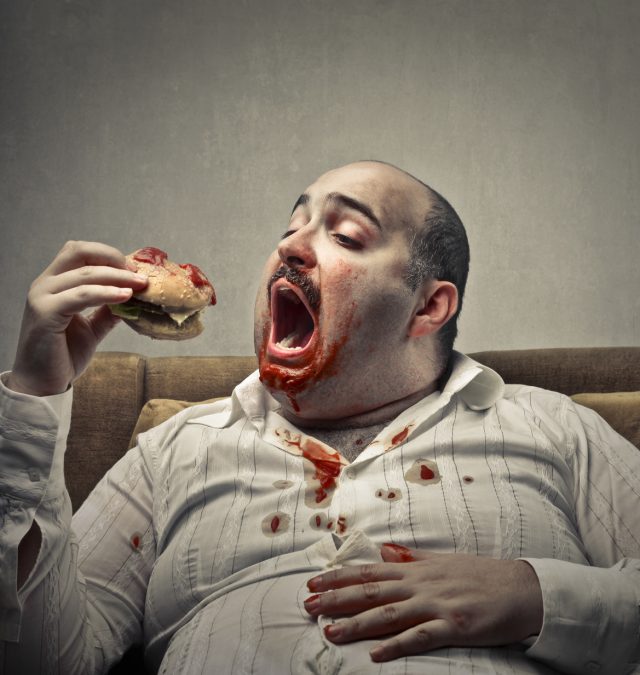 HOW TO TALK TO WOMEN: DJ KHALED DATING ADVICE

Why do some guys get girls and others don’t?

One of the biggest reasons is that unlike most guys, they know how to talk to women.

Yet if you were to ask them how to talk to women, you’d probably get almost as many different answers as guys; not because some of them are wrong, but because they each have different styles.

And all are great approaches to use when learning how to talk to women.

But some guys, like DJ Khaled, don’t use any of these methods; they make no effort whatsoever to talk to a woman in a way to win her over.

And yet, they get women all the same.

What Makes DJ Khaled Know How To Talk To Women? The Same Thing That Made Him Successful in Business: Delusional Self-Confidence.

Even in our strange world that seems obsessed with finding new ways to lower the bar, the rise of DJ Khaled to multi-million dollar fame stands out in its egregiousness.

DJ Khaled is neither a real DJ, nor an artist (cannot write or perform music), nor a real “producer” (lacking technical knowledge, he contributes little to nothing except “we da best” voiceovers on tracks).

DJ Khaled is also neither a sex symbol (he is morbidly obese) and is probably in the lower half if not lower quarter of the population’s IQ.

(Don’t believe me? Watch this. This is not an act, he is for real.)

Indeed, in a certain sense, with the exception of his not-to-be undervalued ability to connect actually talented artists together (a product of his delusional self-confidence), DJ Khaled is absolutely skill-less.

Yet the joke is not on DJ Khaled, it is on us, because DJ Khaled is far more successful than any of us.

I have no hate or resentment towards him for this. Indeed, I admire him.

Against all available evidence to the contrary, DJ Khaled has lived his life legitimately believing and acting like he is the best.

The power of this attitude cannot be understated.

DJ Khaled’s unshakable self-belief led to so much self-promotion that it created a self-fulfilling prophecy. Today, DJ Khaled is in the top .01 percentile of wealthy people in the US, inadvertently becoming one of the best marketers out there. No wonder DJ Khaled also knows how to talk to women and attract them and leads what can only be described as a lavish, playboy lifestyle.

What does DJ Khaled teach us? While everyone benefits from skills and attractive traits, supreme self-confidence and the ability to act on it are all that is necessary to make you successful with women and in life.

Remember, every interaction you have is on a subconscious level a battle for control over frame.

If you talk to a woman, it doesn’t matter if you are an enormous, sweaty man repeating the same things over and over again like DJ Khaled – if you think you are without question the hottest catch for a girl and she can feel it, you will be shocked how often she will end up agreeing with you. She will fall into your frame and she will be yours.

Attraction and persuasion have almost nothing to do with logic; you telling yourself otherwise and getting butthurt when the girl goes for the confident guy over you, the “rational choice,” is just your fragile ego talking.

DJ Khaled is where he is in life for one reason: Because DJ Khaled believes that DJ Khaled deserves to be there.

And though I have taken liberty mocking him throughout this article, how stupid are we for not thinking the same?

What is really better, feeling smug and superior, throwing insults from the sidelines, or going out in the arena and living a life we only wish we could have?

90% of your success in talking to women starts in your head.

If you don’t know how to talk to women and get them attracted to you, it’s because, unlike DJ Khaled, you don’t think you are worthy of them.

And there is absolutely no reason for you to think that. Seriously, women are just people, they are not things to put on a pedestal. Indeed, most have self-esteem issues you wouldn’t believe.

Chances are if you are reading this you are smarter, more inherently talented, and/or more physically attractive than DJ Khaled. The only reason you are not dating the girls you want and living a rich life is because you are holding yourself back.

DJ Khaled has pretty much nothing but his self-belief and that alone is enough to kick 99.99% of people’s asses.

This is a man who is literally drinking pool water in a music video.

You have no excuse.

You could accomplish your wildest dreams if you stopped questioning whether or not you deserve to live life on your own terms.

Why do you abuse yourself on a day-to-day basis? Why do you question your ability or right to live a life of fun and freedom?

In life, you get what you believe you should get.

You attract what you are.

So stop giving a shit what other people think, stop stressing over how to talk to women and just do what DJ Khaled does:

Because if you really think you are…

PS Here’s some practical tips on How To Talk To Women I didn’t mention in the article: