The Biggest Thing You Need To Know In Dating 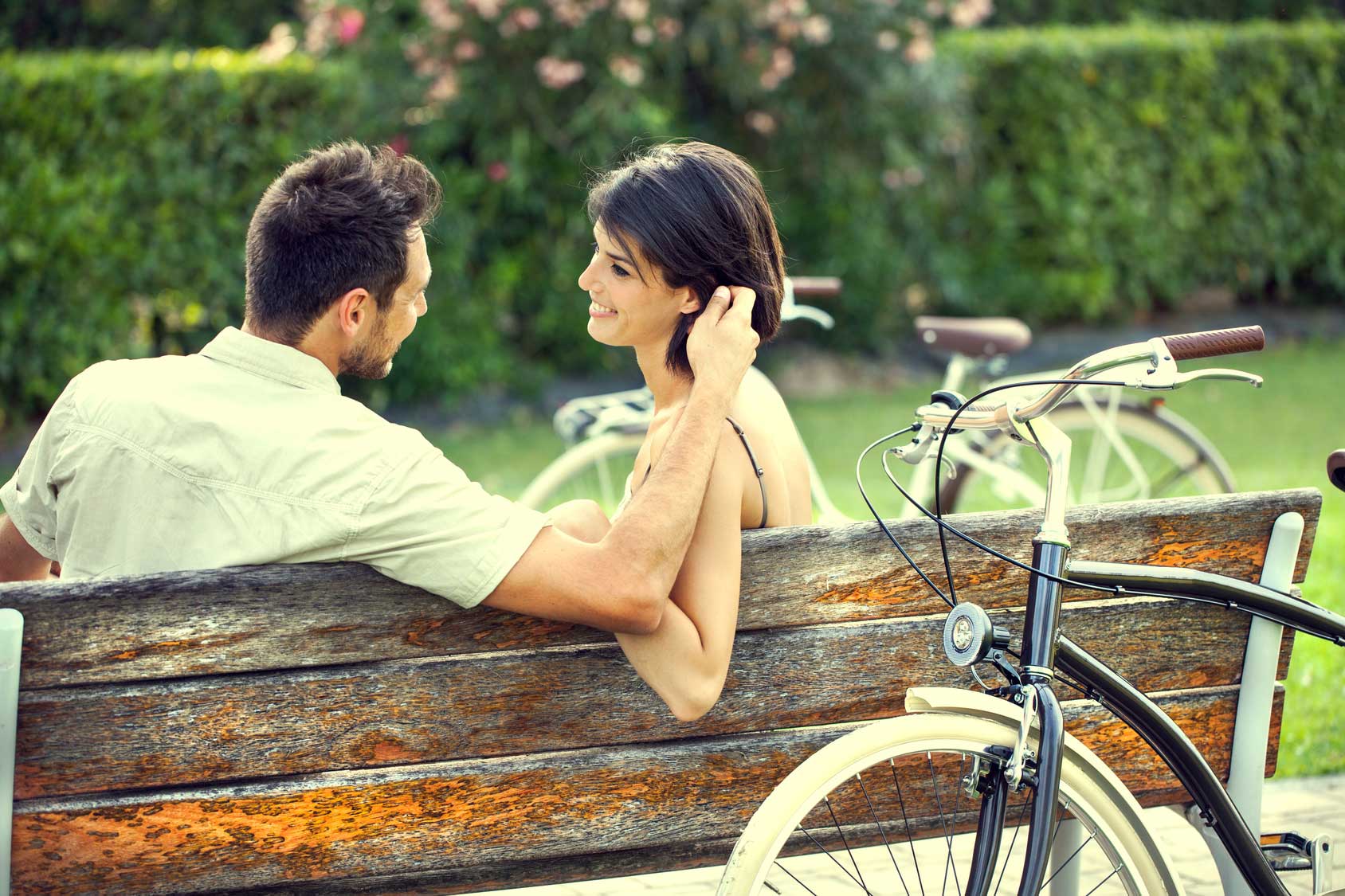 People often ask me what they need to say to attract a girl.

And like a good dating coach, I give them some specific tips and help them to troubleshoot their situations.

But the truth is I’m lying.

Yes, there are best practices – yes, some things that stack the deck against you.  But really if we’re being honest here, you don’t need some “magic formula” to make it happen.

You just need one thing:

Control over the frame.

What Is A Frame?

This is why one guy who sends a girl flowers is a loser and another is a romantic.

This is why one guy who asks for a date is desperate and the other is assertive.

This is why one guy is attractive, and the other is not.

There are a lot of good movies and series out there showing guys who just “get it” with women.  Popular examples in the manosphere are Californication, Crazy, Stupid, Love, Mad Men, and Top Gun – and for good reason. The guys in these flicks just kill it with women.

But my favorite example isn’t from them, it’s from a much odder film:

This guy is weird. I’m talking strange as hell.

Yet there’s something about this kid that is incredibly alluring.

He gives no fucks. At all.

You watch him, and your conscious mind says “this guy’s a weirdo” – and you can see the young girl thinking the same thing – yet both you and her are at the same time drawn towards him.

What is it about this guy?

His frame is indomitable.

People are attracted to confidence, but what is confidence? Confidence is having a self-positive frame and being certain about it.

There are generally two problems men have with their dating frame, which, though opposite, paradoxically feed off of each other.

These guys have a strong frame, but it is strongly negative towards themselves. This is one of the biggest things I work on with clients, particularly my longterm ones (as it takes time to completely eradicate).

Weak Positive Frame: These guys may not think of themselves negatively; indeed, they may have a very high opinion of themselves. But their opinion is volatile and fragile.

These guys may come into an interaction confidently, but if the girl blows them off, they feel like a failure. Their night is ruined. An off-hand comment can obliterate their ego. They are sensitive, and thus highly reactive and susceptible to falling into other people’s frames. Consequently their success is very situation dependent.

Most guys who leave a strong negative frame end up in this weak, volatile dating frame for awhile. It’s one thing to abandon being certain of a bad frame, but being sure of a good one is much more challenging. Indeed, the vast majority of men never leave this unstable frame.

Challenges To Your Frame

The more fazed you are by what other people say, the weaker your frame is.

A lot of these guys think girls test men because they like playing games. This is bullshit.

Although some girls undoubtably do play mental games with guys, these girls are low quality or immature. Most girls don’t do this. But they are right about one thing: all girls do challenge your frame.

This, however, is markedly different than playing games. Games are conscious attempts by a woman to lower a man’s self-confidence. Only girls with serious self-esteem or ethical problems do this (Note: Guys who “neg” or insult girls to throw them off are the other side of this coin).  Leave these girls immediately.

Frame challenges, on the other hand, are natural and should be welcomed.  Women do these “tests” automatically and not with an intention to knock you down a peg, but to reassure themselves that you are mentally strong and self-controlled.  Your ability to pass these “tests” is directly proportional to your woman’s ability to trust you and your judgment, and consequently, how attracted she is to you.

How Your Frame Influences Attraction

Every interaction is a battle for frame. Lose the frame, and it is only a matter of time before you lose attraction.

The reason for this is simple:

This means that if you approach a girl you’re interested in and your dating frame is weak, she is much more likely to think you’re desperate for her, not simply going after what you want.

This means that if you text her to meet up she’s more likely to think you’re needy, not that you’re assertive.

This means you lack influence and her opinion of you is precarious.

You might sneak by with a weak frame for a bit if her opinion of you is generous or if you have a good track record. But if your dating frame doesn’t change, eventually she will find out and lose all attraction for you.

Women are simply not attracted to guys who don’t live in their own frame.

Don’t focus on saying the right thing, focus on keeping your frame.

It doesn’t really matter what you say, because if you believe it is good and right, most girls will accept it. Our subconscious controls far more of our decision-making than our conscious mind. The smoothest line said with a bad dating frame is less likely to work than a terrible line with an immovable frame.

But how to get this frame?

The more shit you put yourself through and come out on the other side of, the more things in life won’t affect you.

But crucially, you must be willing to see your accomplishments.

The truth is you can take over the world but if you still think you’re inadequate, your frame won’t change. You need to be open to seeing all the value you bring to the world.

External circumstances matter, but at the end of the day frame is perception, and you must perceive yourself positively for anything to matter.

So choose to see your world differently.

Your dating life will thank you.

(This post was originally published on The Social Man. It is a great site for men aspiring for more in their lives, and I highly recommend it.)