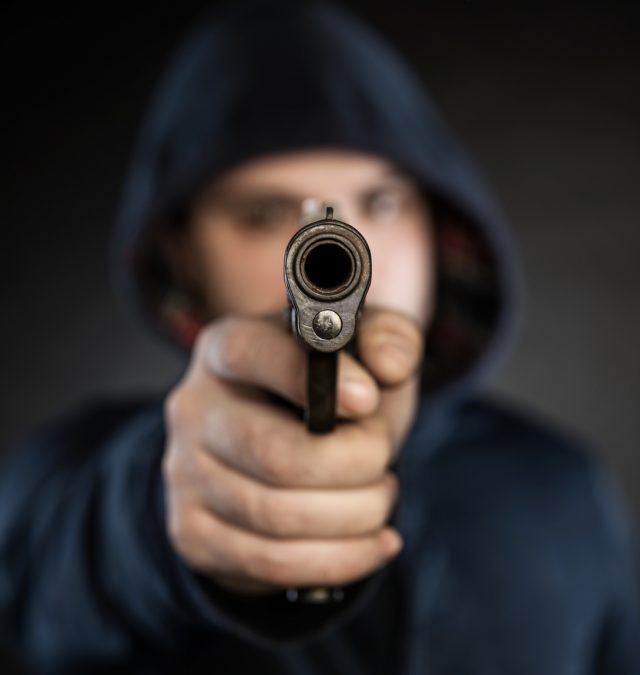 WHY ARE MEN KILLING PEOPLE?

Another school shooting in America.  Another tragedy.  And another opportunity for this country to reflect on what caused it all.

The most common considerations have been, understandably:

Each have validity, but I’d like to talk about this last topic.

As a man who’s gone through some rough patches, and as a coach for men who’s worked with some of men’s biggest fears and concerns, I like to think I have a pretty good handle on what’s going through their heads and what they struggle with.

And I can tell you without question:

Society is abandoning them.  Demonizing them.  Ignoring them.

Whether or not you agree, that is how men feel.

And it’s a problem.

Men are told over and over again that they don’t matter.

That they are rapists.

That they are unnecessary.

That their feelings are irrelevant.

And as a result, they’re checking out.

(yes, it’s true most men killing people are killing themselves)

And when they’re so angry that they don’t just want to kill themselves, they take others with them, like in this recent tragedy at UCC.

They are falling behind in their grades.  Women are outpacing them in university admissions two to one.

Families are falling apart, or never getting formed to begin with.

This stuff has consequences.

The question is – what to do?

Appreciate men as they are.

Understand that they are different than women – and that that isn’t a bad thing.

Understand that men need physical activity and competition, not medication, in order to focus and succeed.

Understand that sometimes they need all-male groups to challenge each other and, if necessary, comfort each other in an environment that only other men can provide.

Understand that they have a role to play in society that is unique and important, and that that is worth something.

Understand that there isn’t something inherently wrong with them.

You’ve seen the other statistics too – that men are much more violent than women.

That they are 97% of mass shooters, and commit nearly all rapes – against both men and women.

That men are the ones who start wars, including ones that orchestrate the systemic extermination of 6 million people because of their ethnicity.

So I suppose I have been a bit disingenuous here.

Men do do horrible things.

There is no denying it. Men killing people is a reality of history.

But you know who stops them?

Because the truth is, men are the extremes of humanity.

Men have the incredible ability to do both selfless good and unfathomable evil.

It is in their DNA.

It may sound crass, but look, I’m a man.  And I know: men need to be used.  They need to feel some sort of challenge or struggle.

If they don’t, and if they are just told there are “problematic” things about them, they will mentally check out and seek escape, or lash out – which is why you see some fringe men killing people.

Their sexual energy – which drives so much of male ambition – won’t go to building rockets, it will go to playing video games.

Trust me – this challenge has been pretty much the story of my life.

And I know I am not alone, which is one of the reasons I made this my career to begin with.

Pick Up get’s a lot of shit, understandably.  I’ve been one of the first to criticize it.

But in a world that seeks to constantly tell men that they aren’t enough, frankly, it’s completely natural for the backlash of a community reclaiming male power – albeit in unhealthy ways – to develop.

How can society tell men that they are the problem and then be surprised when they don’t act like we want?

Understand, I’m not here to talk about “male power,” or to put women “back in the kitchen” (or whatever). Contrary to the opinion of some radicals, I’m not a misogynist.  I’m happy women have equal rights and opportunities, and adore women.

I am simply fed up with society completely misunderstanding men, demonizing them, and then thinking the solution is to demonize them more.

Creating a hashtag that talks about how “fragile” masculinity is doesn’t make young boys into better men.

It doesn’t make men more “aware” that rape is bad. (they’re not stupid)

It makes them depressed, irrationally guilty, and sometimes, angry and violent.

And men killing people is sometimes tragically a consequence.

This isn’t to excuse the actions of a psychopathic madman.

The he-who-shall-not-be-named UCC shooter is a terrible person and I have scant sympathy for him in light of the atrocity he committed.

But his pathology is a symptom of something deeper, more toxic than “toxic masculinity” ever was in this society.  And will be an inevitable reoccurrence if this continues.

So men who are reading this, know:

There is nothing wrong with you.

You are not a problem.

(at least, no more so than women)

You are just different.

Yes, within you there are bad things.  But there are also great, exceptional things.

And you can choose.

Stay strong, and choose well, and give back to women and society (and other men).

I love you.  Unconditionally.

(And most women do too).

Note: Unless otherwise specified, if you buy anything from this site, I will receive a small affiliate commission. I have used and gotten value out of everything I promote, and this does not have any impact what I recommend to you.