The Secret to Confidence 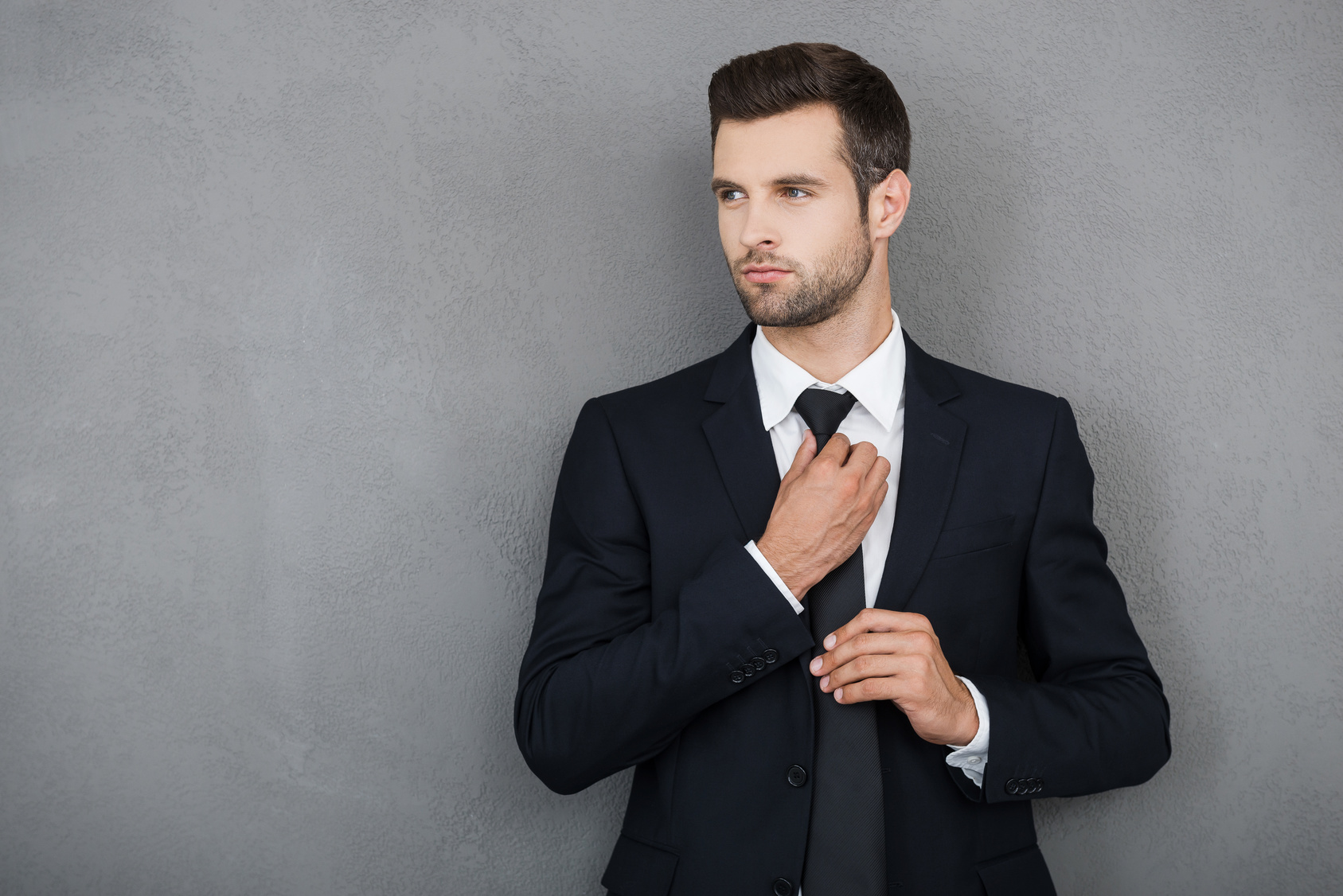 THE SECRET TO CONFIDENCE

I talk a lot about things you can do to get a girl.

The right way to approach her…

The best way to talk to her…

The appropriate way to express your desire for her…

And they’re all, obviously, very useful.  They teach you what to do and give you the tools and knowledge to smoothly and comfortably navigate your interactions with women.

But there’s a problem with all this information:

In other words, it creates competence, not confidence.

And unfortunately, the competence is a lot less valuable than confidence.

Competence tells people you know what to do.  But does anybody really care about that if you don’t think you can actually do it?

Not a lick, unfortunately.

People don’t care what you know, they care that you’re sure of yourself and can do something with it. All that matters is your confidence.

Tips and techniques aren’t primarily designed to do that.  They’re around to give you competence.  They help you to become aware, know what to do, and know how to do it.  This can occasionally lead to confidence.  After all, knowledge is power, power is control, and control breeds certainty – a pretty close relative of confidence.

But it doesn’t have to.  Indeed, for many information binge-eaters it does the opposite: it makes them feel stupider, because all it does is remind them of how much they still don’t know.  Compared to the next big “guru” out there they think they know nothing and feel small.  And so, unconfident in their abilities they remain.

Confidence is different.  While competence scratches the surface of “you,” confidence comes from your core; it affects all of your behavior on a subconscious level.  So even if you don’t know a lot, what you do know (even if you don’t know that you know it) you’ll be able to do well.  Knowing a lot without having confidence in implementing them, however, means all those wonderful little things you’ve learned will be executed badly and lead to nothing.

This is the sob story of most aspiring Pick Up Artists.  They’ve learned a lot about women, but they don’t really believe in their own intrinsic value, and this lack of confidence shows. Unless over time their competence starts to create some overall confidence (a not guaranteed outcome), best case scenario for these guys is a lot of one-night stands with drunk women with lower self-esteem than them.  Quality girls, even if they fall for it for the night, will see exactly the insecurity the guy’s submerged in and within weeks will run for the hills.

A house built on a rotten foundation will fall down even if it’s freshly painted.

Not so true though for a well-built house that could just use a little exterior touch up, however.  Which is, incidentally, why a lot of “regular” guys don’t go looking for dating advice at all (to my chagrin).

“What, you expect me to neg a girl?  Why? What does that even mean?”

“Regular” guys don’t even register the idea of developing competence with women.  They just go talk to them.  They may be a little boring, they may not have the best social skills, but they value what they have to say and aren’t self-conscious.  They’re confident.  And so they attract girls.  They may not be Casanovas – girls don’t usually swoon over them – but they’re authentic, and have no problem getting dates and turning them, if desired, into relationships.

“If only it were so simple for me!”, I hear you saying.

Well, rest assured my friends, it actually is.

If you want to become confident, there are a couple of things that can work to make it happen, but today we’ll just focus on the biggest one because it’s one so many people forget:

Figure out what you stand for.

And take a stand for it.

No, I don’t mean just liking some keyboard warrior’s Facebook status (unless it’s mine).  I mean aligning yourself with your purpose and values and living it day to day.  Alignment is required for a stable mindset and not swaying in the wind of temptation and popular opinion.  Which is important, because the more you sway, the less confidence you’ll have.

I have coached a lot of guys at this point, and the most universal trait of the ones who struggle with their confidence is that they let other people’s expectations control them.

They won’t talk to a girl because they feel like they’re harassing her.

They won’t express a contrary opinion to a girl because they’re afraid of offending her.

They won’t reveal their desire for a woman because she might reject them.

They hide their true selves from the world.

Many dating coaches think the problem is that these guys feel shame around women, and that they’ve been conditioned to think their thoughts and desires aren’t right and so expressing themselves (and even accepting themselves) is wrong.

And I think they’re right.  But only partly.

The truth is that as long as you are a slave to other peoples opinions in any area of your life, you will never, ever be fully confident.

Confidence spreads from one part of your life to another.  And it’s impossible to have confidence in yourself when you can’t or won’t stand by your integrity and convictions, the very core of who you are.

Don’t get me wrong.  I am not advocating being rude, obnoxious, or argumentative.  I’m not saying radicalize yourself.  I am not even advising you to necessarily engage.

And most importantly, don’t feel ashamed.

Not only are shame and guilt forms of control, and not only is losing your freedom of conscience one of the greatest ways to damage your confidence…

If you don’t provoke a strong opinion in someone about you you’ll never attract them.

Attraction’s like a battery.  If you want positive charges, you need negative ones too.

So some girls are not going to like you.

(a few may even hate you)

Get used to it.  That’s the price you pay for having other girls fantasize about you.

The road to confidence is not through being a milquetoast mush-cookie.

It’s through being a champion.

So stop information gorging in your bedroom and get out there.

Accept the controversy; embrace the hate.

And get used to the respect, adoration, and self-esteem.

PS If you want to work with me, apply here: www.patstedman.com/application