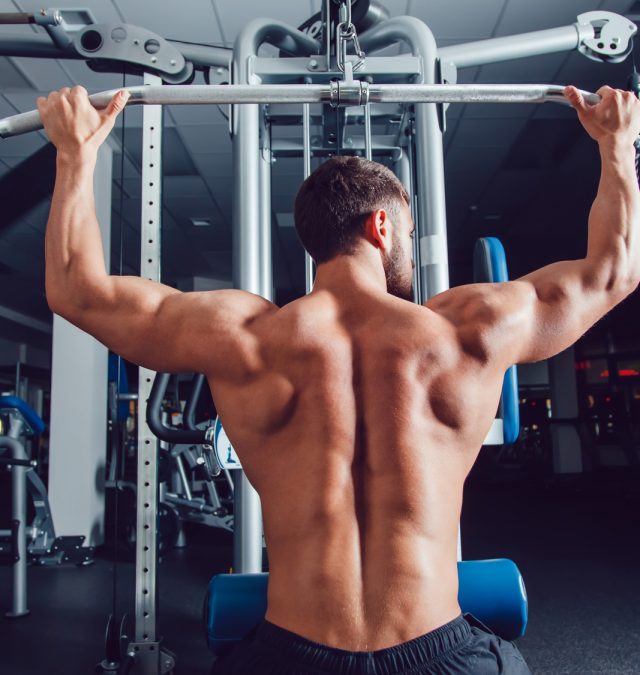 ARE YOU A VICTIM OR AN OWNER?

Quick personal aside before we get into the meat.

Ever since I got into the “dating community,” I’ve never held back on helping people if they were having some relationship or dating issue. Way before I was a coach – way before I even really had the slightest clue of what I was doing – if someone had a question I’d try to help them out based on my knowledge and experience to date.

But since starting my own coaching business I’ve learned one very important thing:

Giving advice to people who aren’t interested in it is useless.

Now, that may sound obvious to you. Why spout your mouth off when someone isn’t asking? But I’m not talking about unsolicited advice. I’m not talking people who didn’t ask for your perspective.

I’m talking about people who did but have no interest in implementing it. People who asked for it simply to disagree with it. People who jump at the opportunity to defend a world view that isn’t serving them and that they hate because they’re too afraid to let it go.

For the record, I welcome disagreement and perspective. Nothing I say here is absolute. I’m just a dude with a long track record of dating who has a blog.

I’m just not a big fan of listening to people with an unmovable victim mentality. They make me sad. Because they’re absolutely impossible to help.

People with a victim mentality feel that they are miserable because of the world. In the dating context, they’re the type of person who feels the opposite sex are sluts/pigs – despite massive evidence to the contrary – simply because their own situation isn’t all that great.

They are looking for something to blame. Always. Taking responsibility for their dating life is out of the question. It would require them to look inward and see all the years of self-sabotage, and that’s just too painful of a thing to deal with.

The result for said victims is years of crappy outcomes. Which is exactly how they – subconsciously at least – want it. Bad things happening validates their negative perspective. It allows them to feel safe in a cocoon of self-righteousness, even if it’s a cocoon also filled with wasted time and misery.

So what does Stallone have to do with this?

Those of you who have seen the Italian Stallion in action knows that’s exactly what he hates. Stallone was born with severed nerves in the bottom of his face that left him with a speech impediment. He was born with flat feet. He lived on the streets for weeks before writing Rocky and making it big.

Life for him was nothing but obstacles. That’s why in the movie Rocky Balboa – which he wrote – he spares no punches for his son when his son tries to blame him for all of his problems.

Stallone knows that a victim mentality is the mentality of people who are content to let life pass them by.

So if you’re unhappy with your dating life, let me ask you – why?

If it’s something like that, take your excuse and shove it where the sun don’t shine. Because as long as you stay a victim, you might as well build a house down there and move in yourself.

I just know none of it matters.

If they don’t own their experiences – own their situation – things are never going to improve.

I know because I was that guy for years. Pissed at women. Pissed at popular guys. Pissed at myself for being fat, shy, nerdy, and generally uncool.

And as long as I had that mindset that’s exactly where I stayed.

So do yourself a favor. Before you look at any advice, before you learn the next “weird trick that attracts the opposite sex instantly,” ask yourself:

Am I a victim or an owner?

Am I responsible for everything that happens to me or do I have no control?

The owner may not actually be at fault for what has happens. She doesn’t care. She knows it’s irrelevant. By being an owner, she maintains control of her destiny. She’s empowered. And that’s exactly where she wants to stay. Acting rather than being acted upon.

This is the prerequisite for improving your dating life. And for the brave few I coach who come in without it, it’s the first thing I work on solidifying.

But you’re never going to get where you want to go if you’re looking in the wrong direction.

So take responsibility. And take the success you deserve.

PS You didn’t think I was going to hold out on you did I? I just wanted you to finish the article. Gotta eat your vegetables. For Rocky’s famous inspirational speech look no farther.